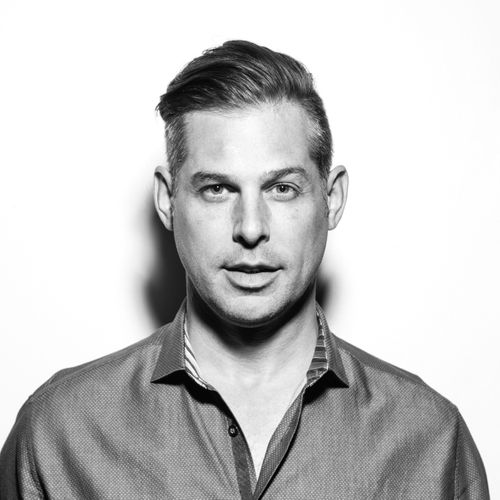 Originally from a small town in the Cascade Mountians in Oregon, Jeromy got his start in photojournalism at the age of 13 and it was while shooting sports and local events for his hometown paper, that Jeromy knew he had found his passion behind the camera. During the eight years spent in the Navy as a Cryptologist, Jeromy was stationed on both the islands of Guam and Hawaii. These scenic locations are not only where he began to photograph nature, but where he discovered his desire to capture and convey the inherent uniqueness of people as seen through portraiture.

Jeromy has traveled and worked with clients in Tokyo, Sydney, Canada, and all over the US.

He is currently taking on Advertising, Portrait, and Travel Assignments. Head over to the contact page, and send out an email, or better yet, give him a ring!